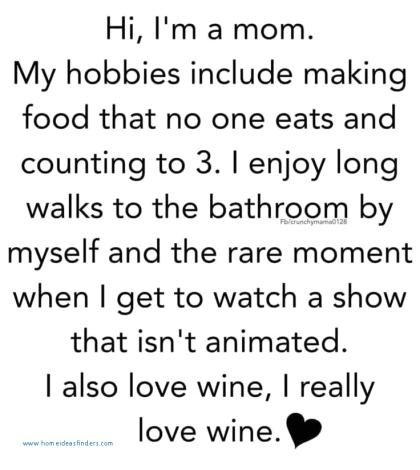 Do you have a hobby?

END_OF_DOCUMENT_TOKEN_TO_BE_REPLACED

The definition is not what you’re expecting in relation to the title…. you’ll have to read on to find out more.

But for now, I thought this was a pretty accurate statement… 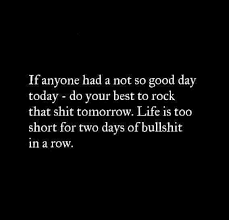 END_OF_DOCUMENT_TOKEN_TO_BE_REPLACED

I’ve had my share of bad managers – people overseeing me in the work place who were more than questionable in many areas. The mind boggles when trying to figure out how it is they got their position to start with. They sure do ruin the work place. In fact, one day I should blog for ‘the prospective employer’, because ‘bosses’ these days leave a lot to be desired. You’d think they’d know better – surely they can see/read the same rants and tips the rest of us do? I guess they really just don’t care. How sad that this is what ‘life in the workplace’ has become.

But as I stared at the picture, I saw it in a different light. Who’s my boss?

END_OF_DOCUMENT_TOKEN_TO_BE_REPLACED

Reblog of an old post, because every now and then I need to remind myself, and others, about their ‘journey to excellence’.

via Meandering Along in the Journey of Mediocrity

She was 44 and we’d been friends for 22 years when the call came.
“I’m dying.”
She had been diagnosed with cancer a few months before this, but the cancer had ravaged her body to the extent that these were the calls she was having to make.
She passed away about six weeks after that call. I’m thankful I had the opportunity to spend last moments in time with her, and that I was able to love her and say ‘see you later – keep me a place’.

But her life was too short and she was gone too soon.

I met a lady four years ago, on her seventieth birthday. Her life had been difficult and painful, having buried her husband in her thirties after losing their child, and then burying her other two children not even ten years later.
At the age of 65 she was diagnosed with cancer, and every day thereafter increased her suffering in this life.
On her deathbed, shortly before turning 71,she whispered to her sister,
“I’m ready to go now. I have been for a very long time. They’re waiting. Sometimes I think that this life of mine has just gone on too long.”

Some people say life is too short. Others say life is too long. I say that it doesn’t matter – it’s not worth anything unless you touch the lives and hearts of others in a positive way!

END_OF_DOCUMENT_TOKEN_TO_BE_REPLACED

Let’s face it : life is not as pleasant or as safe as what it was in the past…and if things continue as they are, I don’t see that much will improve in the future.

“What’s the world coming to?”

A rhetorical question often asked in relation to negative changes that occur in everyday life – from television to radio, music to movies, health, safety – the list is endless. 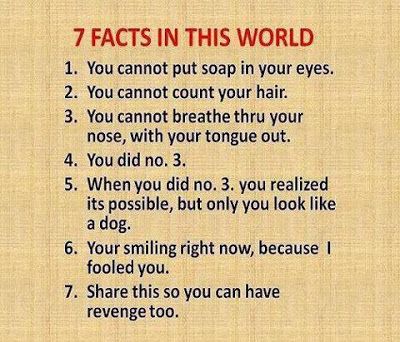